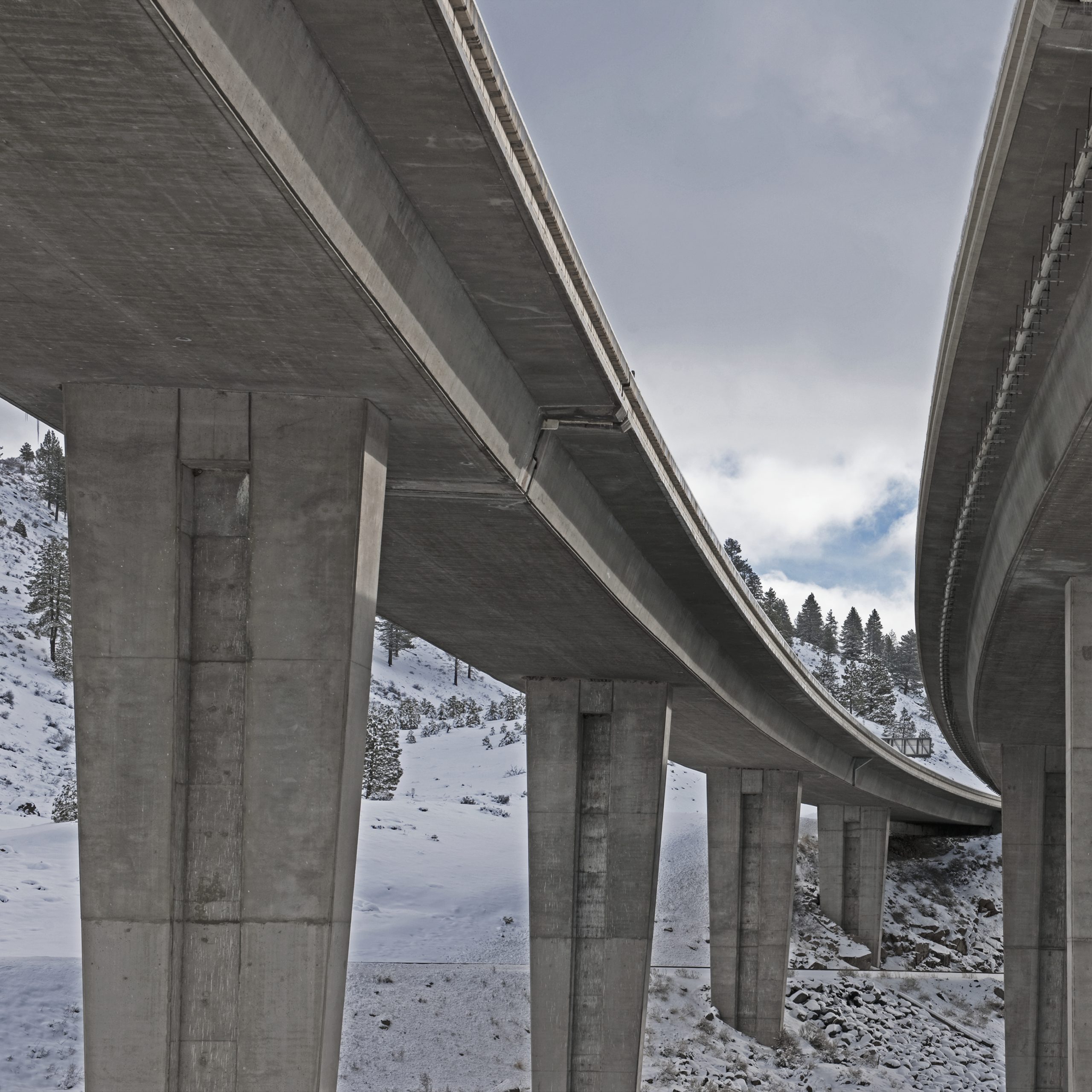 Driving under the influence (DUI) is a serious offense that carries severe consequences. It’s important to understand the laws in your state to stay safe and avoid a potentially costly charge. This blog post will provide an overview of DUI laws in Reno, Nevada.

What Is Considered DUI?

Under Nevada law, you can be charged with DUI if any amount of alcohol or drugs impairs your ability to drive safely. You don’t need to be legally intoxicated (having a blood alcohol content (BAC) of 0.08% or higher) to be charged with DUI in Nevada – you just need to show any level of impairment while behind the wheel. That means having even one drink before driving could result in a DUI charge if you are pulled over by police and show signs of impairment.

If it is your first time being charged with DUI, you could face up to six months in jail and fines up to $1,000. You may also have your license suspended for 90 days and be required to attend an alcohol treatment program or serve community service hours as part of your sentence. In addition, you may be subject to ignition interlock device requirements which require you to fit an approved breathalyzer device into your car that prevents it from starting if it detects traces of alcohol on your breath.

If you’ve been previously convicted of a DUI offense within the last seven years, penalties become more severe and include longer jail sentences, higher fines, longer license suspensions, and more stringent requirements for reinstatement such as installation of an ignition interlock device onto your car for at least one year after reinstatement.  If you are facing multiple convictions within seven years or three-lifetime convictions then felony charges may apply.

Felony convictions can bring about harsher punishments including prison sentences up to four years long along with hefty fines reaching up to $5,000 or more plus restitution costs associated with damages caused by the crime(s).

It’s important to take necessary steps when drinking alcohol and/or taking drugs before getting behind the wheel such as designating a sober driver or using alternative transportation methods such as Uber/Lyft services or public transportation options like taxis and buses available around Reno city limits.

Understanding the laws in your area is essential when making decisions regarding operating motor vehicles while under the influence so please take caution and make safe choices when traveling through Reno streets – it’s always better than risking hefty penalties due to a potential DUI conviction!