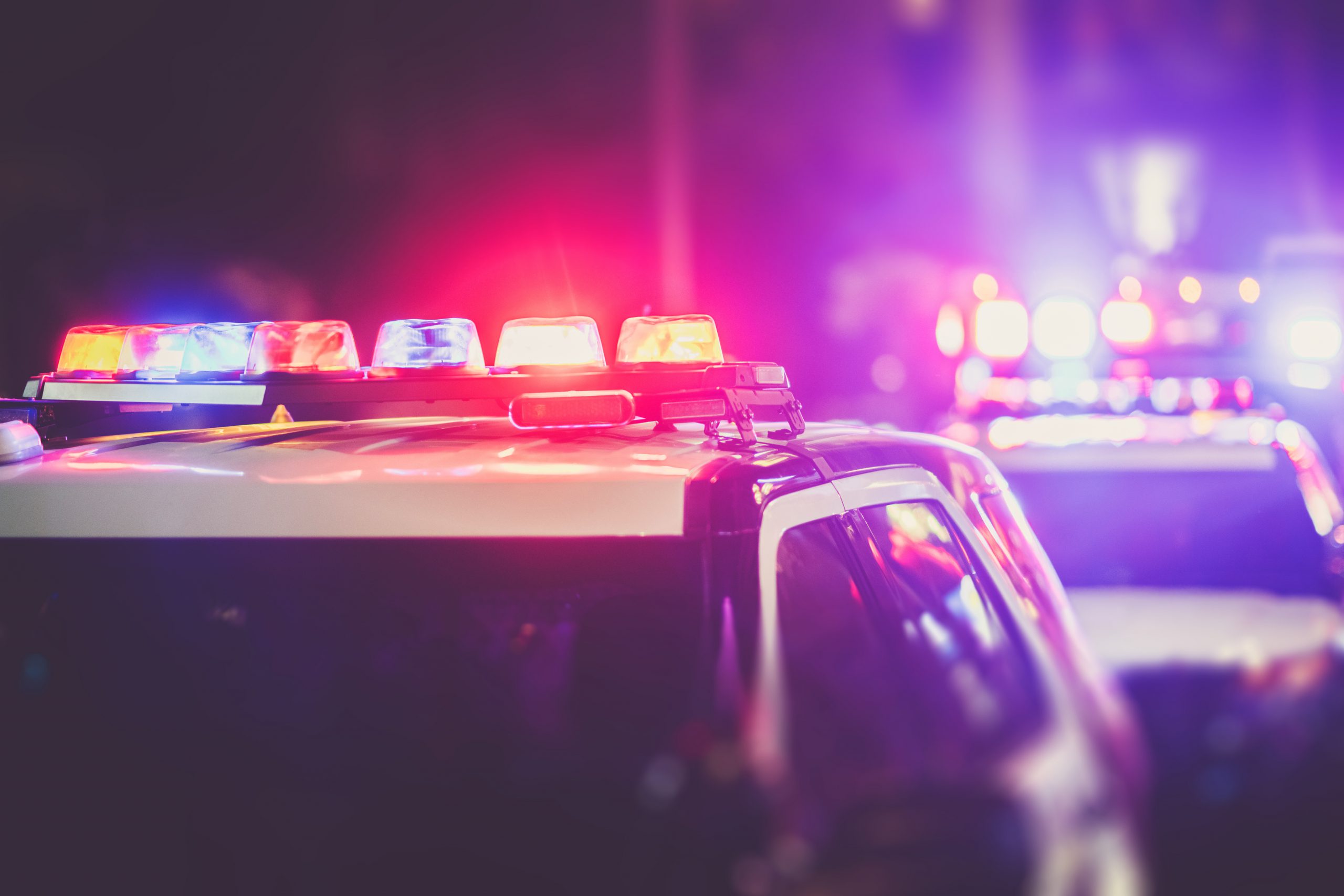 The Reality of DUI in Las Vegas

If you ask most people, they’ll tell you that Las Vegas is a party city. And while that’s true, they don’t always mention that there’s also a dark side to Sin City. In particular, the DUI rate in Las Vegas is alarmingly high. In fact, according to the National Highway Traffic Safety Administration (NHTSA), Las Vegas has the highest rate of fatal DUI accidents in the entire country.

Why is the DUI Rate So High in Las Vegas? 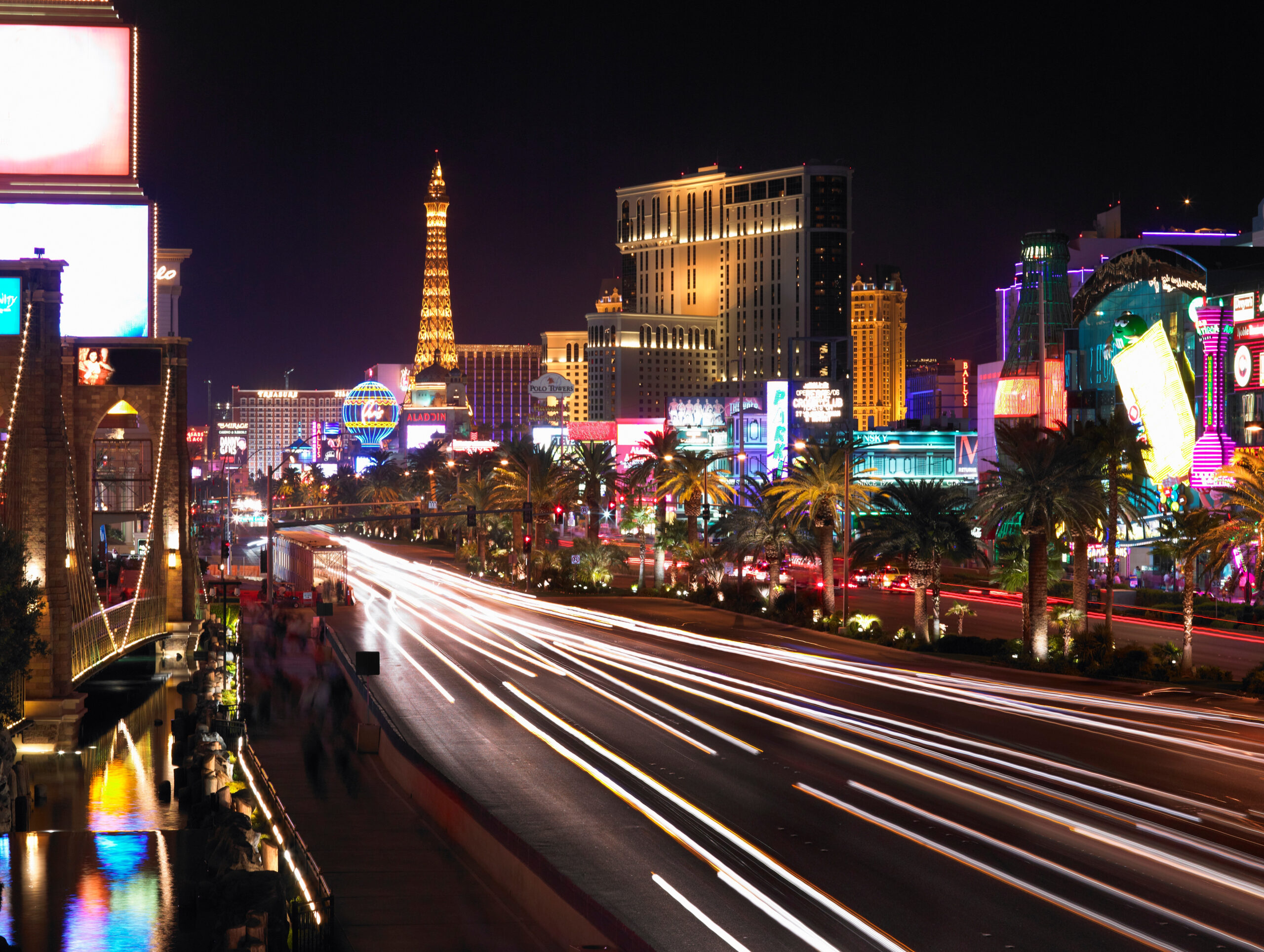 Several factors contribute to the high rate of DUI in Las Vegas. First and foremost, there are simply a lot of people in Sin City who are looking to let loose and have a good time. Add to that the fact that there are also a lot of tourists who are unfamiliar with the area, and you have a recipe for disaster.

Another factor contributing to the problem is that many of the hotels and casinos in Las Vegas are located on the strip, making it easy for people to drink and then drive. Moreover, many of these same establishments offer free valet parking, so people often don’t even have to walk very far to get behind the wheel after drinking.

Finally, it’s worth noting that law enforcement in Las Vegas is stretched thin due to the sheer number of people in the city. That means there aren’t as many officers to patrol the streets and look for drunk drivers. As a result, drunk driving goes unchecked far more often than it should.

The high rate of DUI in Las Vegas is a serious problem that shouldn’t be ignored. Suppose you’re going to be drinking while in Sin City, be sure to take advantage of ridesharing services or designate a sober driver ahead of time. Remember, it’s always better to be safe than sorry.